When it comes to getting sick, we've all heard the adages about cold weather causing colds and flus. Here are some of the most common myths about weather-related illnesses that have been debunked.

Being out in Cold Weather Makes You Sick

It's largely believed that cold weather lowers your immune system causing you to more likely to get sick. The opposite is true, actually. Cold air makes it harder for germs to grow. So why are colds and flus more common in the winter? What's likely happening is that cold weather drives many indoors, causing you to be in tighter proximity and increasing your chances of catching germs from others.

You Shouldn't Exercise in Cold Weather

Many believe running in the cold air is bad for your lungs. However, the opposite has been shown to be true. Instead, runners often have better times (maybe the cold air is a motivation to get it done quickly) and burn more calories because their body tries to keep them warm. Cold air is invigorating and heightens your senses. It's also been found that running in cold air increases the production of endorphins which makes you happy.

There Are No Allergies in the Winter

While pollen allergies take a break during the winter, other allergies get worse. These include mold, dust, and pets. If you have a pet that you're mildly allergic to, you might find that it increases in the winter as you keep your pet inside because of the extreme temperatures.

Mold thrives in humid areas, such as bathrooms or basements and, with your house shut up for the winter, these spores can collect in the air. Dust mites are microscopic bugs that can cause allergy symptoms through their droppings and remains. Symptoms for winter allergies can include itchy eyes and nose, sneezing, runny nose, and watery eyes.

Most of Your Heat Escapes Through Your Head

Everyone has heard the myth that you need to keep your head covered in winter because you lose most of your heat through your head. This is based on a study done in the 1950s by the Army. The problem with how the study was conducted was that the soldiers in the study were wearing gear on the rest of their bodies to protect against cold weather, so the head was the only place for heat to escape. Really, heat is lost the same over your whole body if it's exposed.

You Don't Need Sunscreen if It's Cold

Though it's colder in the winter, the Earth's surface is closer to the sun than in summer (though it's tilted on its axis away from the sun). This means that the suns rays are actually more harmful in the winter. Add to that white snow and clear ice that can reflect sun (up to 80 percent of the rays that hit it) and you're getting double exposure. This is why it's important to wear sunscreen on sunny or partly cloudy days when you plan to spend time outside (longer than 15 minutes).

So run outside, wear warm clothes, and wear sunscreen to stay healthy this winter. 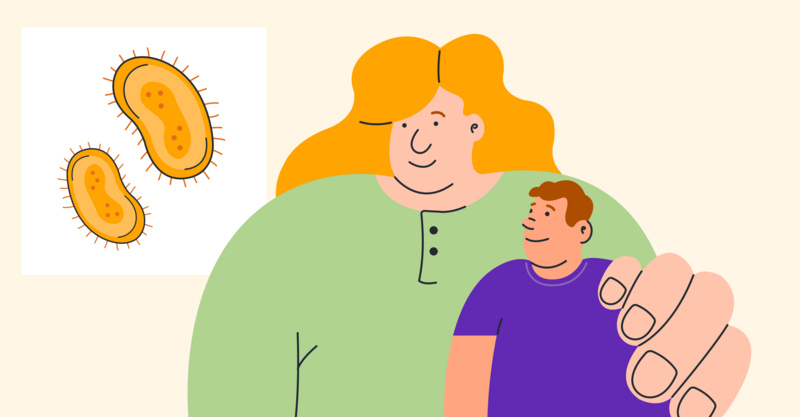 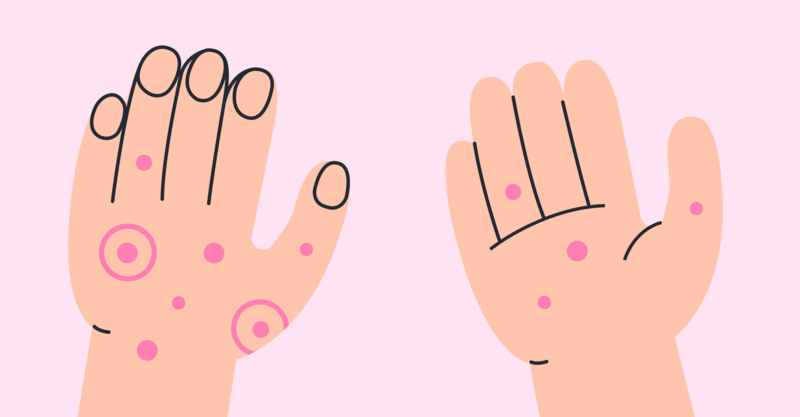 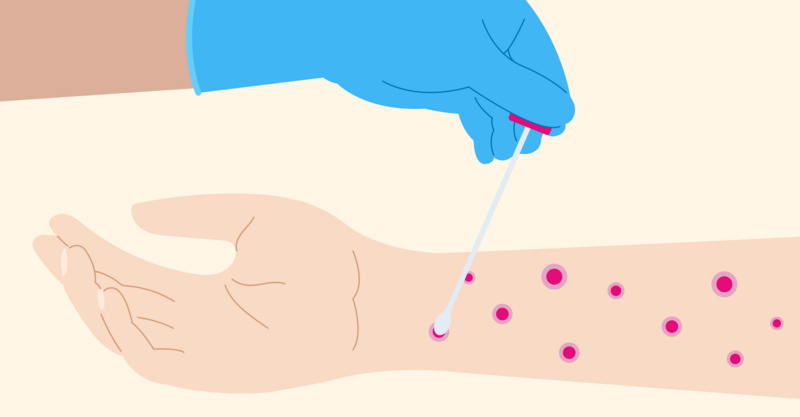 9 Monkeypox Questions Answered: What is monkeypox and should you wo...

More than five thousand cases of monkeypox have been reported in countries where it’s not usually found,... 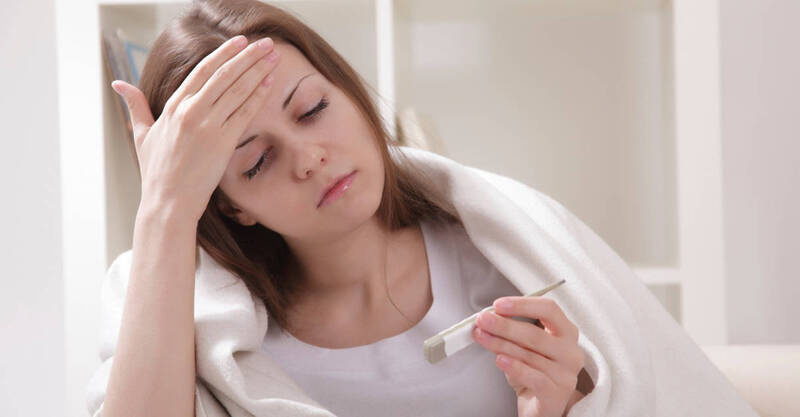 5 Mistakes To Avoid When Going to Urgent Care

You woke up with a bad back—yikes. You have a few options: you can call your physician to book an appointment... 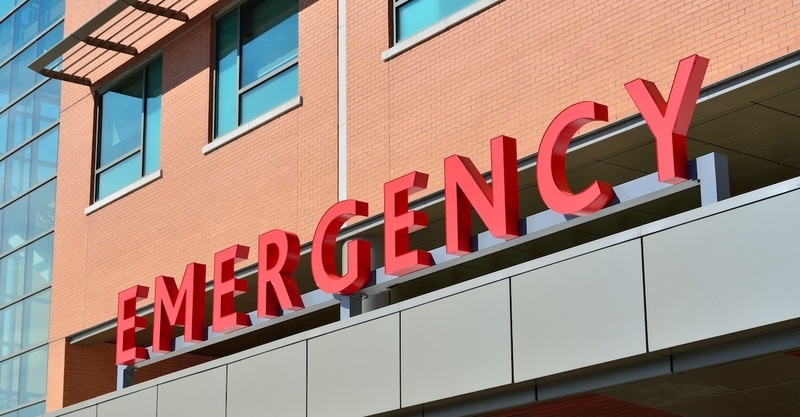 When You Should NOT Go To an Urgent Care

Urgent care doesn't make sense in some cases and you should always know the difference between an urgent care... 4 Reasons to Pay Attention to Open Enrollment During a Pandemic

Open Enrollment Season Open enrollment is undoubtedly one of the most critical times of the year for those in... What Do We Know About COVID in the Winter?

Winter, plus the unavoidable flu season associated with it, isn’t everyone's favorite time of the year, and many... COVID has changed nearly everyone’s travel plans this year and while many are very cautious about non-essential... 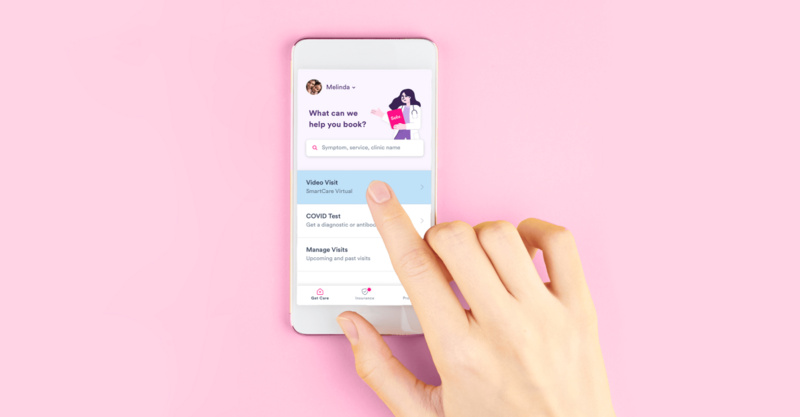 COVID has changed the way you and your family get healthcare. You've told us that you want both in-person and... 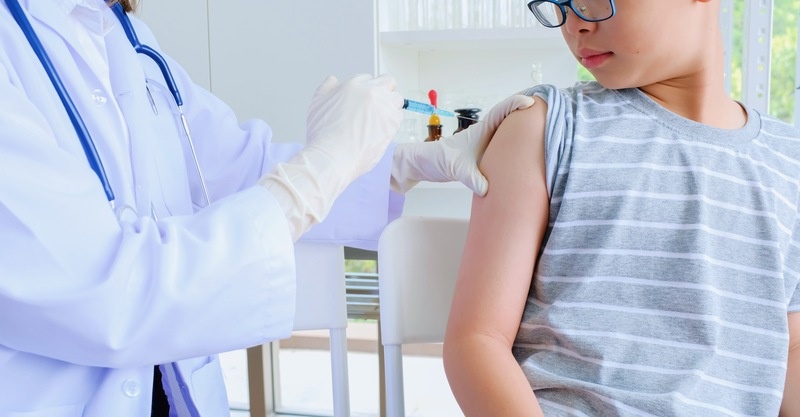 Why the Flu Shot is More Important than Ever This Year

With COVID-19 still posing a risk in all communities across the United States, you might be wondering whether...