Sexually transmitted diseases (STDs) can be agonizing. Some can create visible changes or cause uncomfortable symptoms, and many others can have absolutely no symptoms at all. Some can cause infertility as well. It can also be confusing to try to understand the exact activities that can make you vulnerable to getting an STD in the first place.

When you’re looking for answers to your health questions, it’s helpful to have all the information in one place, like how to get an STD without having sex, so that you can be proactive about your health and stay on top of routine screening, as needed.

Getting an STD through non-intercourse sexual activities

If you’ve been wondering how to get STD without intercourse, you’re not alone. You may have been under the impression that STDs can only be spread through unprotected sexual intercourse. However, according to the U.S. Centers for Disease Control and Prevention (CDC), many common STDs are transmitted through the fluids that are involved in sexual activity, such as saliva, the lubricating fluids produced by a female, or the pre-ejaculate and ejaculate produced by a male. Even if you aren’t having unprotected sexual intercourse, you may still come into contact with one of these fluids during the following activities.

It is possible to get an STD through kissing because kissing involves the exchange of saliva. The most common STD that can be passed along through kissing is oral herpes, according to the CDC. However, if a person performs oral sex and comes into contact with a genital fluid before initiating kissing, other STDs — such as gonorrhea or chlamydia — can be passed along, as well. If you have open sores or cuts in your mouth, and your partner does as well, it’s also possible to contract a blood-borne STD, such as HIV, through kissing, though this is rare.

It is definitely possible to get an STD through oral sex. During oral sex, your mouth comes into contact with the sexual fluids of another person (whether vaginal lubricating fluids, or ejaculate), and these fluids can be infected with an STD. If you are performing oral sex on a person who is menstruating, and you come into contact with their blood, experts at the CDC note that it’s also possible to contract a blood-borne STD, such as HIV, if you have cuts in your mouth.

It is possible to get an STD by sharing sex toys, especially if you are passing the sex toys around during an intimate session. According to the CDC, you are less likely to get an STD if you thoroughly clean the sexual fluids off a sex toy between each use.

Touching your eye during sexual activity

If you have a sexual fluid on your fingertips during intimate activity, and then you accidentally touch your eyeball, it’s possible to contract an STD such as gonorrhea, chlamydia, or herpes. However, this type of transmission is more likely to occur from a mother to a baby, during childbirth, according to the CDC.

Getting an STD through non-sexual activities

It’s also important to consider some of the non-sexual activities that can make you at risk for infection. According to the CDC, some infections that are known as STDs can also be passed through the blood. Because of this, it’s possible to get an infection that is technically classified as an STD through a non-sexual activity. Examples of this type of STD include HIV and hepatitis. Other STDs, such as oral herpes, can be easily passed along without sex, too.

According to the CDC, if you’re sharing a toothbrush with a person with oral herpes, it’s possible to contract their herpes infection. You can also get a blood-borne STD like HIV or hepatitis if you have cuts in your mouth or bleeding gums, and the person you’re sharing with does as well.

Sharing a razor can also make you vulnerable to contracting herpes if viral particles are on the razor and you shave in your pubic region, according to experts at the University of California San Francisco (UCSF). Sharing a razor with a person infected with a blood-borne STD like HIV or hepatitis can also make you vulnerable to contracting the infection because razors can cause cuts in the skin and the exchange of blood.

If you share needles to inject drugs, it is possible to get a blood-borne STD such as hepatitis or HIV. This is a major public health issue, and it’s one of the main reasons why needle-swap programs have been developed by local governments and other organizations.

According to the CDC, eating contaminated food may cause you to get an STD if you have an exchange of blood (i.e., an HIV-infected person with a cut on their lip bites a sandwich, then you bite the sandwich and their blood gets into a cut in your mouth). However, this chain of events is very unlikely. It is also possible to get oral herpes if you eat someone else’s predigested food (this is rare, but just don’t do it!).

Getting a blood transfusion

What is the incubation period for each STI?

If you’re concerned you may have come into contact with an STD, keep these incubation periods in mind so that you can monitor your own health and get tested, as needed.

How to get screened for STDS

If you’re concerned that you may have contracted an STD through sexual or non-sexual activity, it can be highly anxiety-provoking. You can give yourself peace of mind by getting an STD test. At Solv, we make STD testing easy and convenient. Use our STD finder tool to find an STD testing site near you. 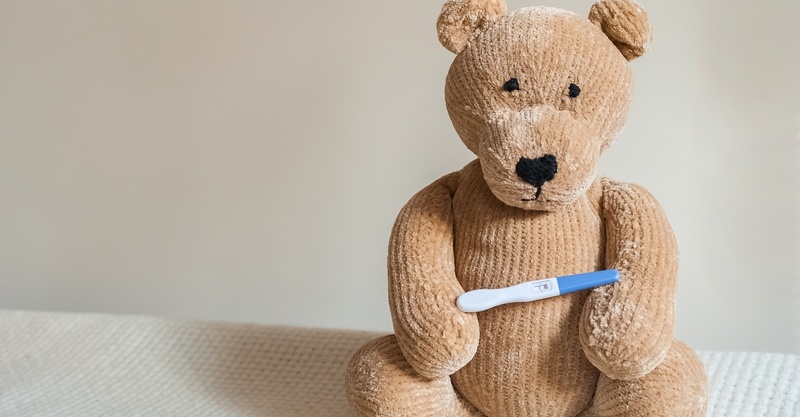 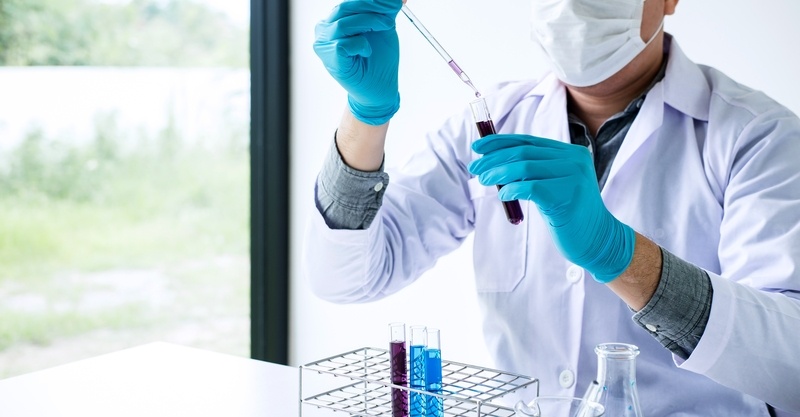 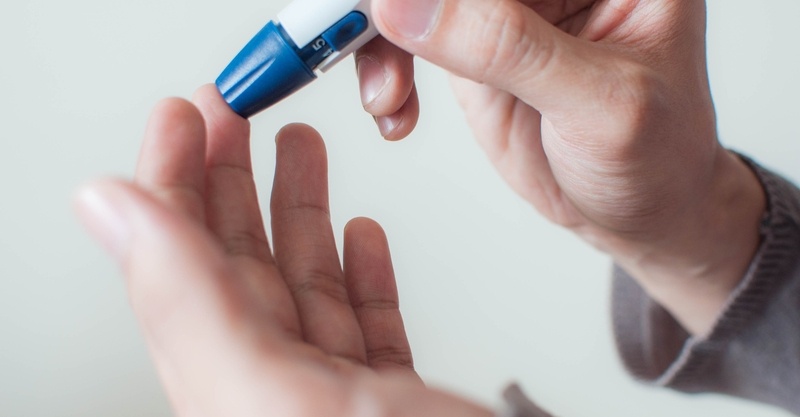 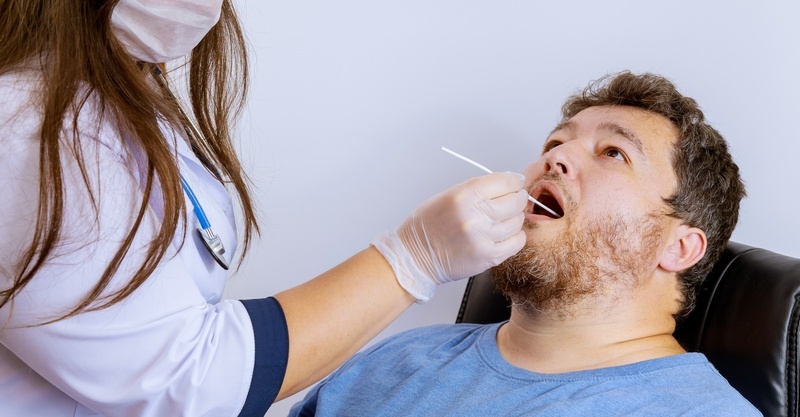 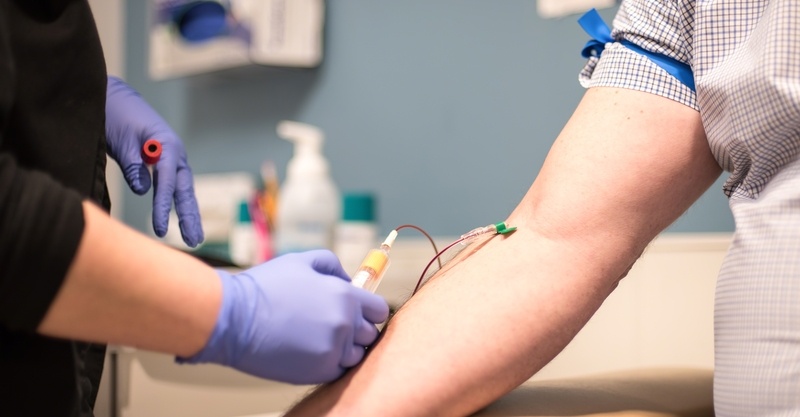 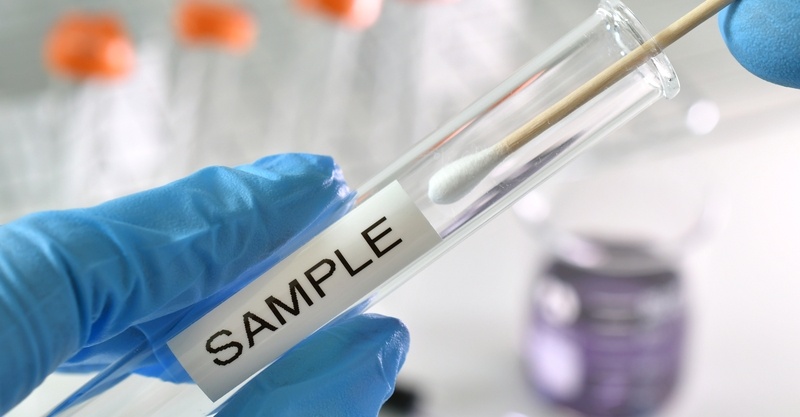 Solv / Blog / Lab Testing / How to Get STD Without Having Sex /