Splinters are a huge bummer. At best, they’re irritating. At worst, they can get infected and turn into a much bigger issue. Luckily, there are a number of ways to quickly and painlessly remove a splinter at home. Below are some tips for how to remove a splinter yourself.

But first, here’s what not to do when removing a splinter

Don’t try to “squeeze” it out. You’ll risk splitting the splinter into parts which will make it much more difficult to remove. Also, it’s best not to try to remove certain kinds of splinters at home. If the splinter is very large, deep, infected, or located on or near your eye, it will likely require medical attention. Splinters that go straight into the skin are also notoriously tricky to remove by yourself. If any of these things are going on, make an appointment at your local urgent care center and they’ll fix you right up.

How to Remove a Splinter

A tried and true way to remove a splinter: tweezers and a needle

Most splinters can be taken care of at home with the good old tweezers and needle approach. But remember, it’s best to deal with a splinter right away. You don’t want it to burrow deeper into the skin or get infected.

The first step is to clean the area (with soap and water) and your tools (you can clean tweezers and the needle with rubbing alcohol). Then, inspect the splinter to see which direction it entered the skin and whether a portion of it is poking out or not. A magnifying glass is super helpful here (and a good thing to have in your first aid kit). If a section of the splinter is visible, use the tweezers to pull it out the same way it went in.

If the entire splinter is embedded in the skin, however, you’ll need that small needle. Gently pierce the surface of the skin at one end of the splinter. Keep lightly pushing out part of the splinter until you can see the tip. Then use your tweezers to remove it. After you’re done, clean the area again, apply petroleum jelly, and bandage it up until it heals.

Tweezer method not working? Not a problem. Here are six more creative, easy ways to remove that pesky splinter.

1. Pull it off with duct tape

Sticky tape (like duct tape) can work wonders to remove shallow splinters. Cover the tip of a splinter with a small piece of tape and leave it on for 30 minutes. Then slowly remove the tape in the opposite direction that the splinter entered the skin. The tape should stick to the end of the splinter and pull it free as you peel the tape away. Pro tip: soak the area in water first to soften the skin.

2. Cover it with baking soda paste

3. Peel it away with glue

Elmer’s glue can also come to the rescue in splinter situations. Simply cover the area of skin around the splinter with glue and let it dry completely (it won’t work if it’s still wet). Once the glue is dry, peel it off. It should come out quickly when you peel away the glue. This method is best used if the splinter is small and near the surface.

4. Use hydrogen peroxide to pop it out

5. Soak it in epsom salts

Epsom salt baths are miracle workers for a number of ailments, including splinters. They can help draw those deep splinters closer to the surface. Just dissolve a cup of the salts into a warm bath and soak the affected area. You can also put some salts on a bandage pad and leave it on your skin for the day. The salts will work to bring the splinter up to a tweezable location.

Some people swear by potatoes or banana peels for their splinter removal abilities. Tape a slice of a potato or a portion of a ripe banana peel over the splinter area. The enzymes will go to work to soften your skin, helping to move the splinter towards the surface. Leave it on for a few hours, or better yet, overnight. Hopefully by morning, the splinter will rise to the surface where you can pull it out with tweezers. If it doesn’t work after one night, replace the peel or slice and keep it on for another day.

Getting a splinter out doesn’t have to be a painful process. Depending on where the splinter is and how deep it goes, you may be able to get it out of your skin by yourself. However, if you’re feeling iffy or suspect that the wound may be infected, take out the guesswork and book an appointment at one of Solv’s urgent care centers. 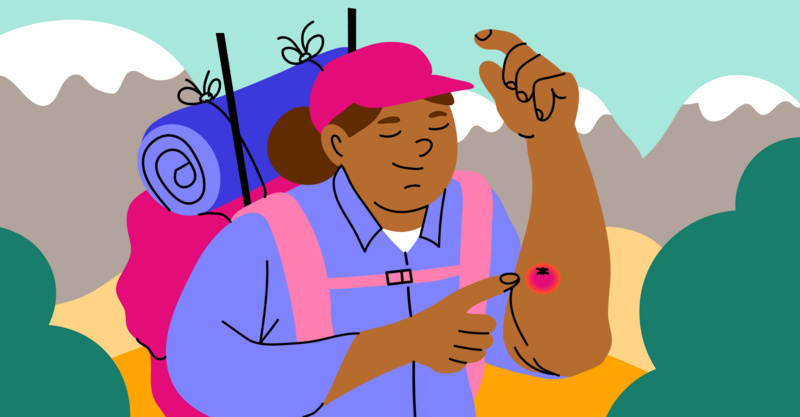 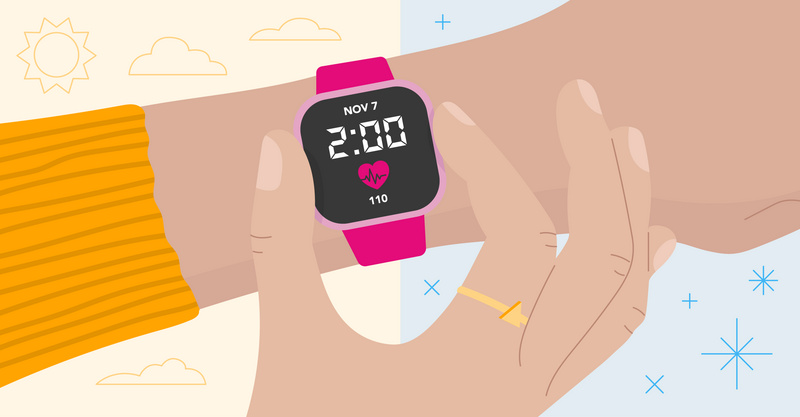 Health Effects of Daylight Savings and Falling Back

Daylight savings requires us to “spring forward” in the spring and lose an hour of sleep, and “fall back” in...

Dating Etiquette in the Omicron Era

In the best of times, dating can feel hard. But for many people, dating through a global pandemic has been... 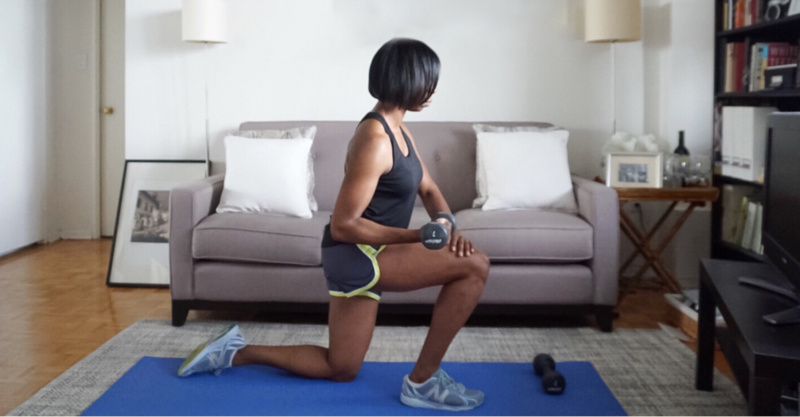 How to manage your diabetes in a COVID-19 world

You may have found yourself walking a mental tightrope while living with diabetes during the pandemic. Should... 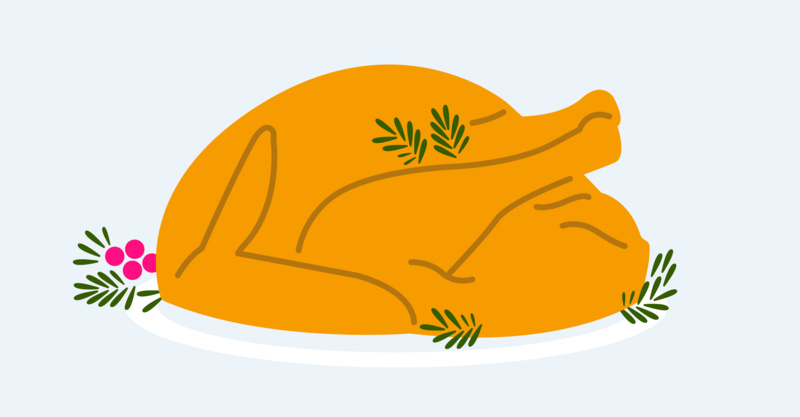 Yes, Thanksgiving can be warm, fuzzy, and fabulous. But veer off the self-care rails, and it’s a landmine.... 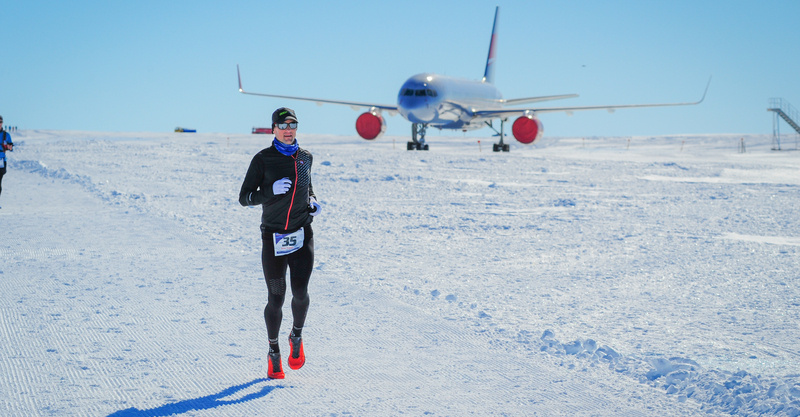 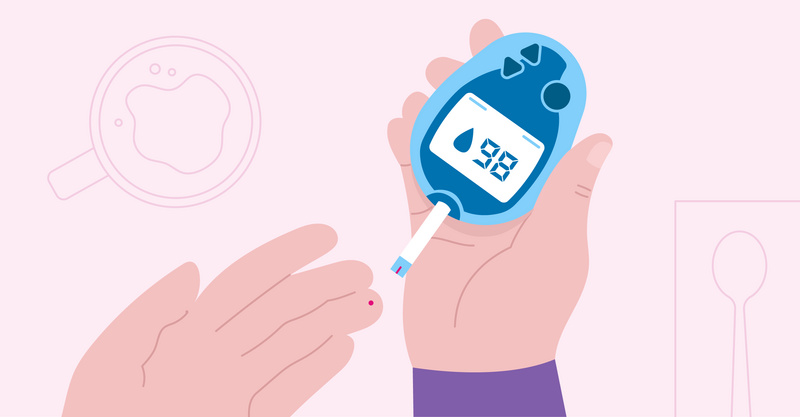 Diabetes is a chronic condition that requires careful management to prevent complications including kidney... 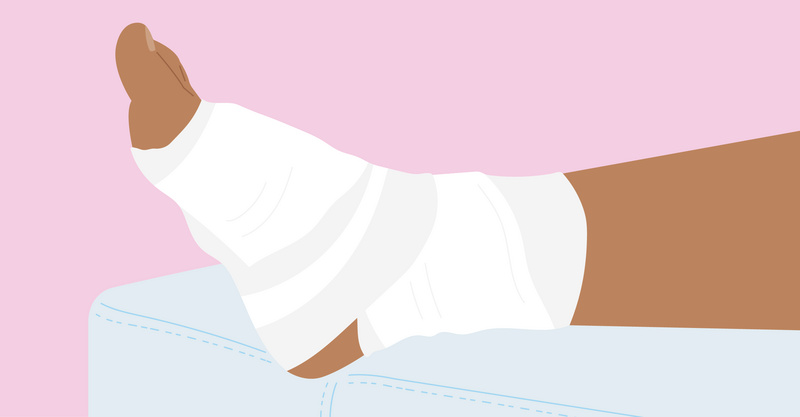 Diabetic Ulcers and Sores: Why Wounds May Be Slower to Heal if You ...

Diabetic ulcers and sores are highly common among people with diabetes and can develop anywhere on the body,... 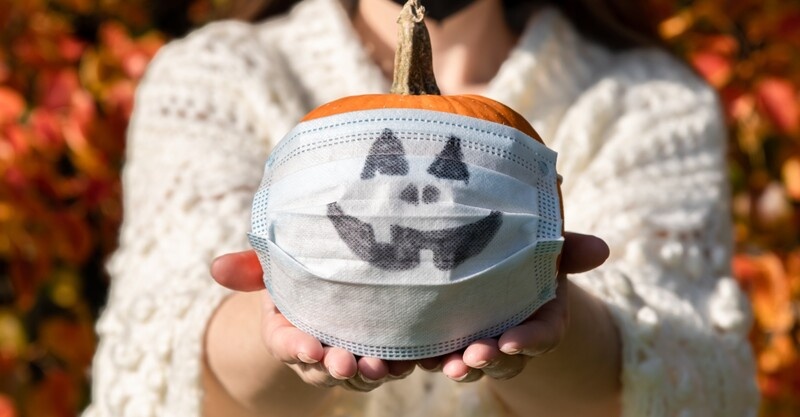 The thought of celebrating Halloween during a pandemic can be a little scary. But it can still be incredibly... 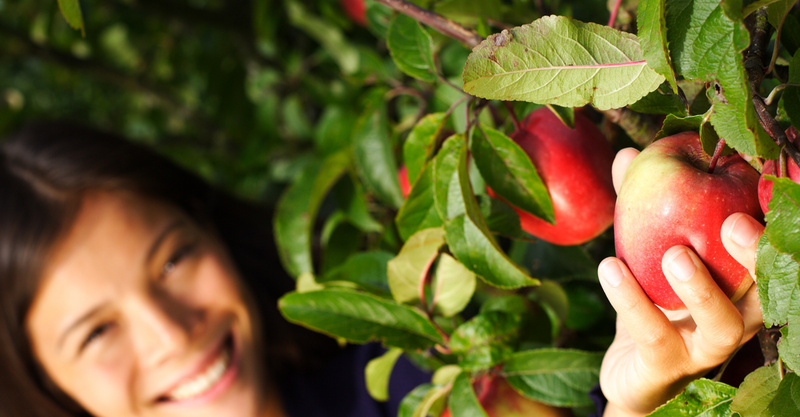 From Apple Picking to Preserving: 4 Safety Tips for Fall Treats

Fall is the time for pumpkin and apple picking, and trick or treating. As well, many people start freezing...