As part of Solv’s ClearPriceTM initiative, our team is highlighting real-life stories about how surprise medical bills have affected people’s lives.

Melissa always considered herself to be savvy when it came to planning for medical bills and monitoring healthcare expenses. Growing up, money was often tight in her family and had to be carefully spent. When Melissa formed a family of her own, she carried those values and habits with her.

She’s had no lack of practice in budgeting over the last two years. In April of 2021, Melissa gave birth to her second child. She and her husband are now raising two children under age two, and have lots to keep track of.

Melissa knew that giving birth in a hospital would come with a steep price tag. Of the roughly $40,000 total bill, Melissa and her husband would be responsible for about $6,000 under their insurance plan — a cost that they had planned for.

Melissa is among the roughly 1 in 3 American workers who have a high deductible health plan. Although it was early in the year, her hospital delivery meant that Melissa’s family had already reached their deductible — meaning their insurance would kick in to fully cover additional in-network care.

So when it became clear that Melissa needed knee surgery a few months later, it felt easier to say yes. She could move forward with less fear or stress about exorbitant costs, and instead focus on taking care of herself.

After the knee operation, Melissa wasn’t expecting to see all the bills that arrived in the mail – one, two, three, four, five, six — for the single procedure. “The most irritating piece of this entire experience was the number of medical bills we received in total,” said Melissa. Beyond the surgery itself, she was charged separately for services from the anesthesiologist and the equipment she needed for recovery, like crutches.

“I really felt the expression, ‘death by a thousand cuts,’” Melissa said. “Anybody who’s ever had a medical procedure done can relate,” she said.

And even with all of her careful budgeting, Melissa hadn’t realized that she hadn’t yet hit her plan’s “out-of-pocket maximum” of $7,000 (this means the most that a person has to pay for covered services in a plan year, according to Healthcare.gov.) It turns out that only after Melissa spent $7,000 on deductibles, co-payments or co-insurance for in-network care would her insurance plan actually pay 100 percent of her costs — even though she’d hit her deductible.

To pay the co-insurance for the procedure, Melissa ended up shelling out more than $1,000. More than anything, she was frustrated — and fed up — with being caught by surprise when she’d done all that she could to avoid that exact scenario.

This year, Melissa has resolved to approach healthcare for her family in a different way. For each of her family’s doctor’s visits, she asks about the self-pay price to understand whether cash would be more cost-effective over using insurance.

Like many, Melissa wants to understand the total cost upfront so she can have control over her decisions — and make conscious choices about how and what to pay for. More and more, Melissa is using self-pay in situations when she might have assumed that insurance was beneficial in the past.

“To me, there’s so much value in having clarity on the front end to avoid the stress of surprise medical bills that will inevitably arrive months later,” Melissa said. Her quest for clear information is also aided by recent laws that require insurance companies and hospitals to make prices simpler and more transparent for patients.

And in asking these questions, she’s reclaiming power in a convoluted healthcare system that’s designed to favor big institutions — like insurance companies and hospital systems — over individual people.

“Hopefully this year doesn’t bring any additional surgeries or procedures,” she said. “But if that is the case, I will absolutely be asking about self-pay options and really advocating for more clarity around the total expense.”

Actual user story. All pricing details are reported by the individual. Names may have been changed to protect anonymity. If you’d like to share your experience dealing with a surprise medical bill, write to us at [email protected] to tell us your story.

Five tips for choosing to self-pay for healthcare

Melissa's not alone in her frustration and confusion around our healthcare system, of course. When considering self-pay, there is a lot to keep track of. Here's a quick break down the self-pay process one step at a time.

Learn more about Solv’s commitment to cracking open the mystery of healthcare pricing through our Solv ClearPrice Pledge. Try our Solv ClearPrice calculator to find the cost of care for services in your zip code, or take the quiz to find out if you should be asking for the ClearPrice of care in advance of care. 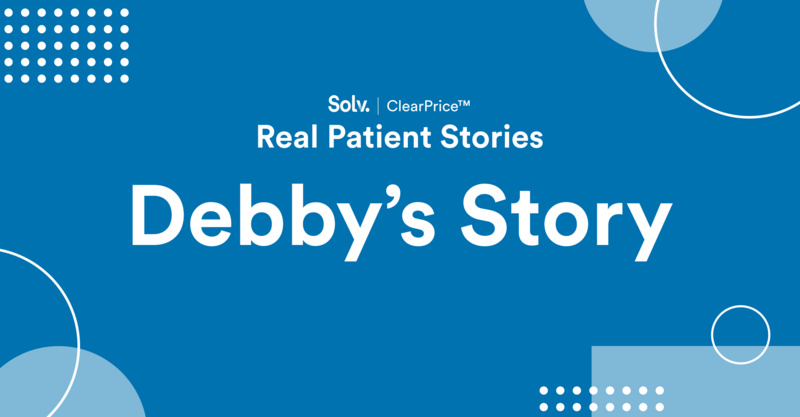 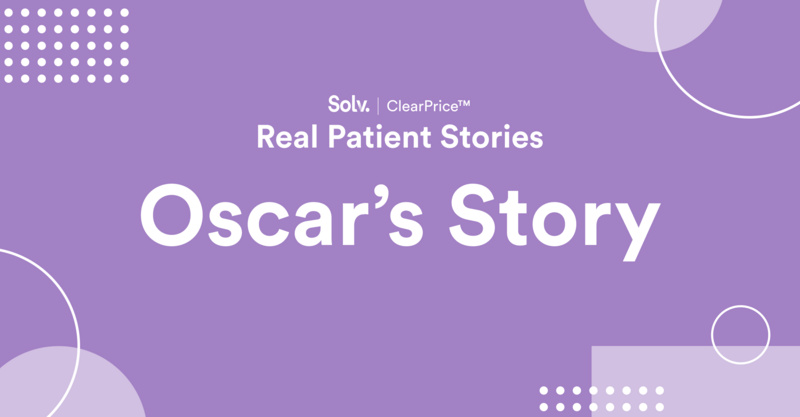 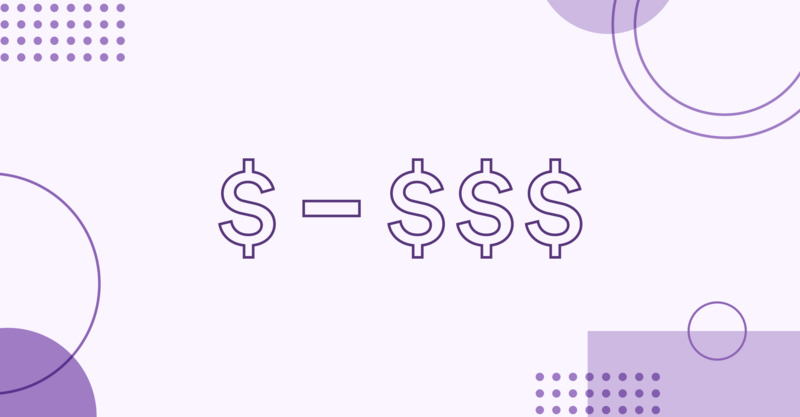 Many people worry that urgent care centers might be more expensive than emergency rooms or traditional medical... 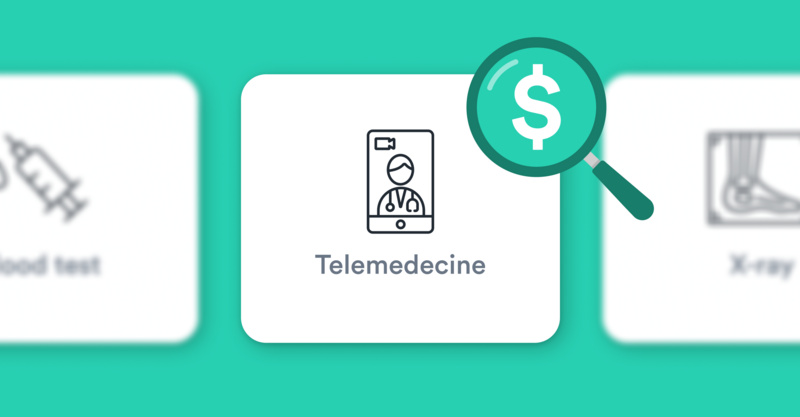 How Much Does Telemedicine Cost Without Insurance?

During the COVID-19 pandemic, when most of the world was quarantined in the confines of their own homes, the use... 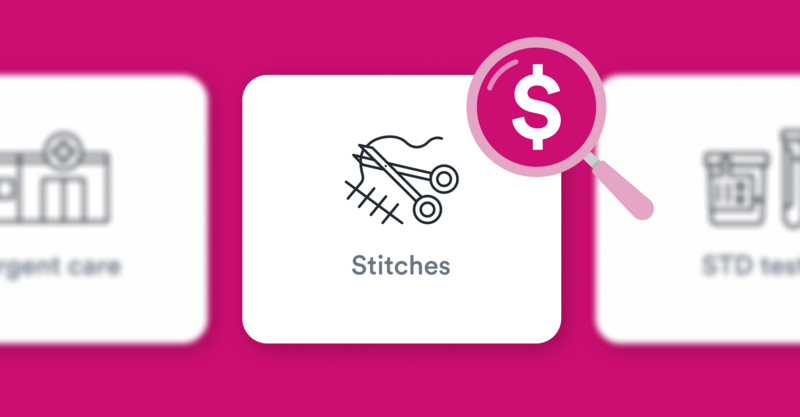 How Much Do Stitches Cost Without Insurance?

You fell and got a nasty gash that’s going to require stitches. You can easily get it fixed at an urgent care... 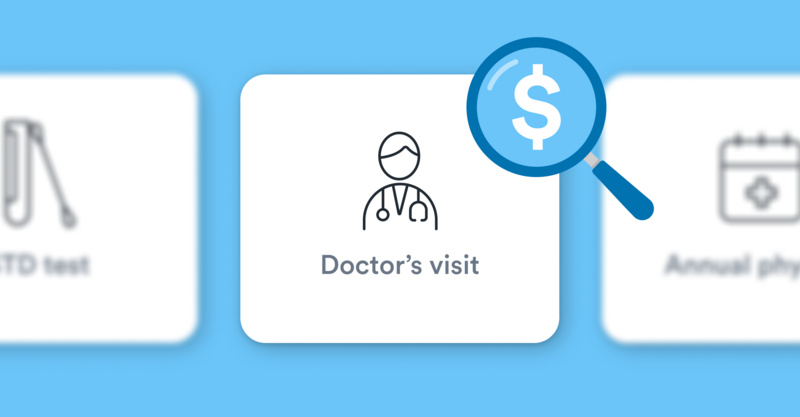 How Much Does a Doctor’s Visit Cost Without Insurance?

Going to the doctor for any reason can be expensive. Without insurance, you can expect to pay approximately... 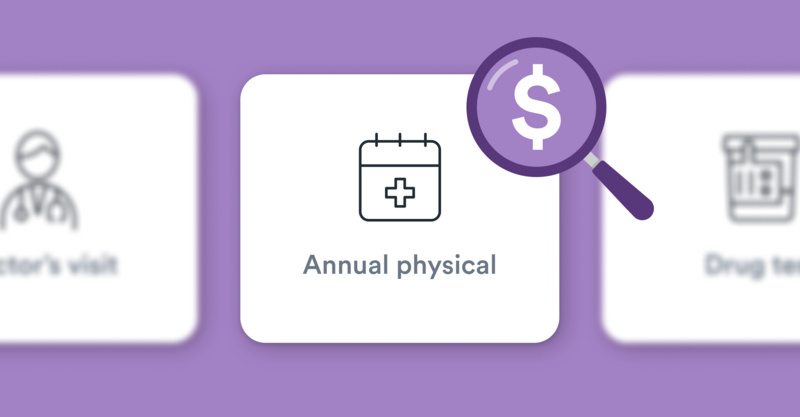 How Much Do Annual Physicals Cost Without Insurance?

How Much Does Urgent Care Cost Without Insurance?

When you have a pressing medical issue and need to see a doctor as soon as possible, getting an appointment... Is Urgent Care Covered by Insurance?

You’ve got an immediate medical need, but you don’t quite need to go to the emergency room. Where can you... 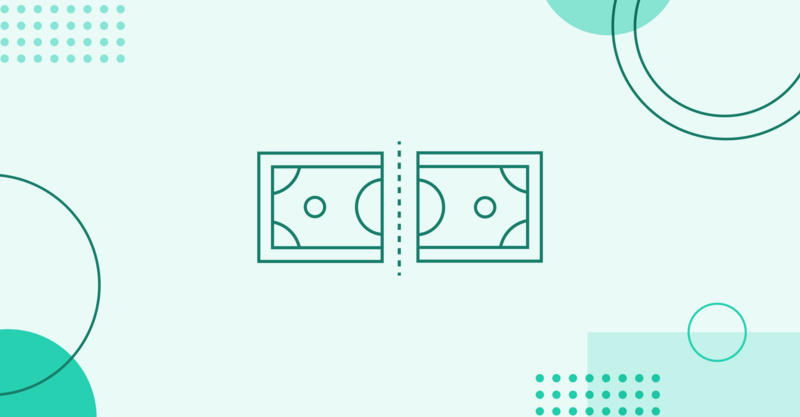 Why is My Copay Higher for Urgent Care Centers?

Urgent care centers can be a huge help when you or a family member needs immediate care for an illness or...