4.9(6 reviews)
This clinic is rated highly in patient reviews and ratings
•

A tetanus shot is used to prevent tetanus, also known as lockjaw. Tetanus is a bacterial infection that can lead to painful muscle spasms, and oftentimes, death. Adults in the US have to be vaccinated against tetanus because there's currently no cure for it and roughly 10 to 20 percent of victims die from tetanus. Symptoms of tetanus come from a toxin produced by tetanus bacteria and usually begin appearing about a week after the infection occurs. The most common symptom is muscle stiffness that begins in the jaw and spreads to the neck, arms, legs, or abdomen, but other symptoms include trouble swallowing, headache, fever and sweating, irritability and restlessness, high blood pressure, palpitations, and muscle spasms in the face.

It's important to get treated for tetanus as soon as you know you're infected because if it's not treated quickly enough, you can die from suffocation. Tetanus shots are given in the shoulder muscle. If you've never had a tetanus shot before, you might be given a three-dose primary series. You'll get the first dose as a three-in-one combination called Tdap that prevents tetanus, pertussis (whooping cough), and diphtheria (Td). The other two doses will usually be a dual vaccine and you'll receive them over a 7 to 12 month period. You should receive a tetanus vaccine between 2 months and 6 years old, as well as a teenager and an adult. Pregnant women might need a tetanus shot during the third trimester of pregnancy. 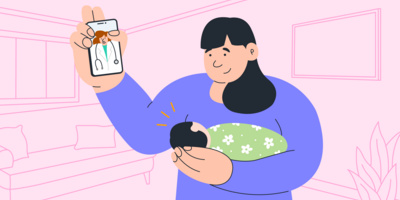 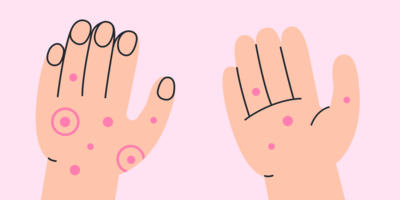 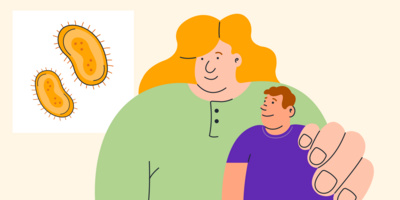 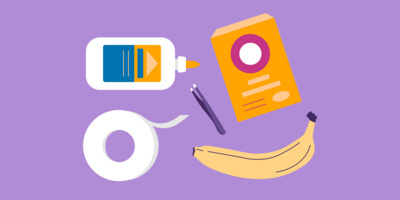 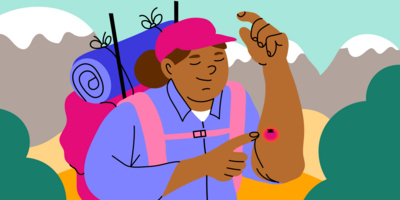