Convenient care is the future of how you get better.

And that's the future we're building with Solv.

Something is working in healthcare today–convenient care. This year, roughly 170 million people in the U.S. will receive quality, same-day convenient care on their schedule and on their terms. They’ll visit an urgent care clinic in their neighborhood, walk into a retail clinic at the drugstore or speak with a doctor on a video call from the comfort of their homes.

What’s incredible is that convenient, high-quality healthcare is shifting consumer expectations–today, 3 out of 4 consumers will not choose a doctor who can’t see them within one week. This demand for a better day-to-day healthcare experience now accounts for nearly 20% of ambulatory visits per year. And, it’s causing much of the healthcare industry to take note.

Yet still, lack of transparent, clear information and common consumer technologies makes it nearly impossible for you to feel like you can make a simple or fully informed healthcare decision. Calling around to multiple offices, waiting months for an appointment, spending hours in a waiting room, and struggling to understand your insurance is still very much the norm.

That's where Solv comes in. We partner with high-quality providers across the country who share our goal of making access to high-quality convenient care simple, friendly and transparent for consumers, the way it should be. We equip them with technology that improves the quality of your service and the performance of their practice. For consumers, we get them in front of a provider in just a few taps, by helping them know where they can go, when they’ll be seen, and how much it will cost. We are building a world where we can all access healthcare that is convenient and affordable.

How we do it

We create ideas that bring convenient, high-quality healthcare to a diverse population. 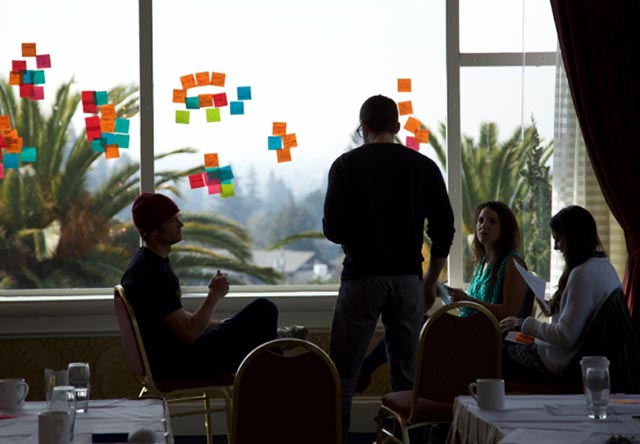 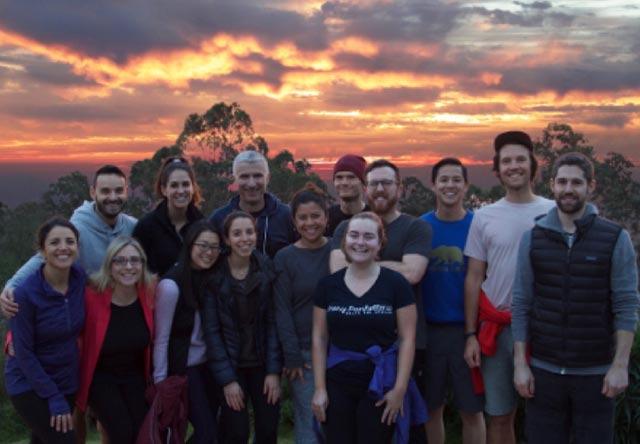 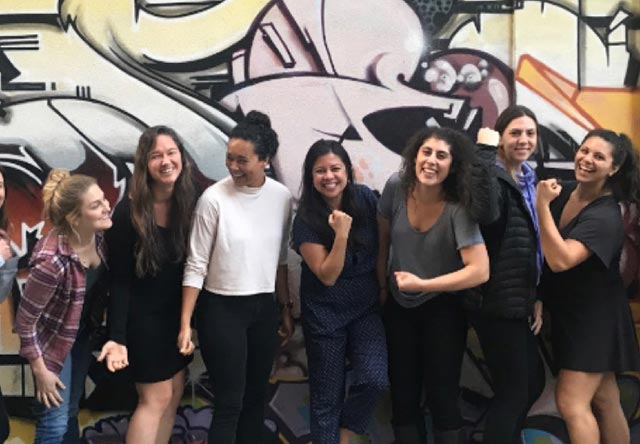 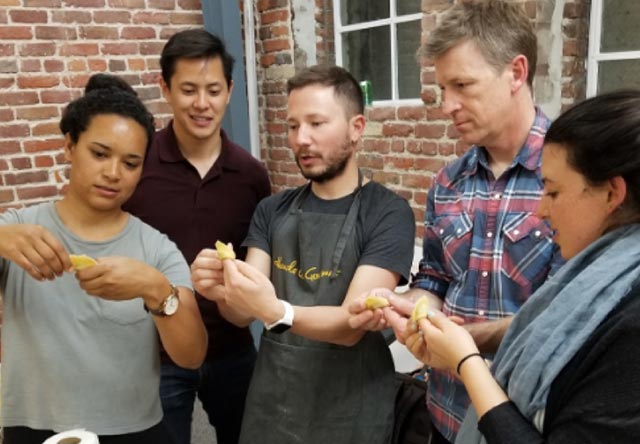 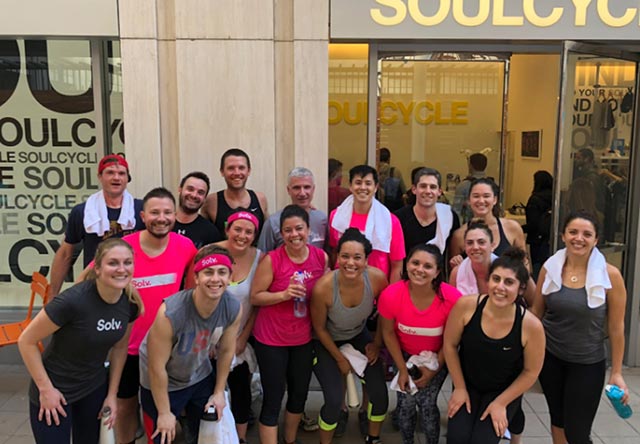 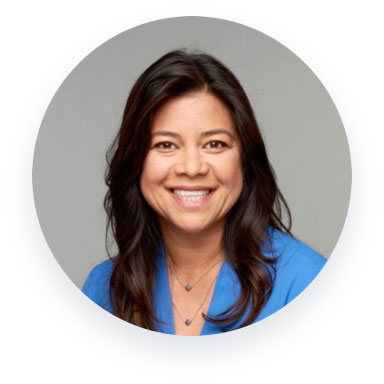 As Solv's CEO and co-founder, Heather brings more than a decade of executive management experience with leading consumer startups to the company.

After experiencing firsthand how dramatically the real estate industry could be changed by creating a transparent and simple consumer experience, she founded Solv to transform healthcare for consumers.

Prior to Solv, Heather served as senior vice president and general manager of business services at Trulia, Inc., where she led advertising product, market and sales strategy, which accounted for nearly $200M in annual revenue, through its acquisition by Zillow (NASDAQ: ZG) in 2015. She currently serves on the Atlassian (NASDAQ: TEAM) board of directors and is a graduate of the University of California, Berkeley and Stanford University Graduate School of Business. 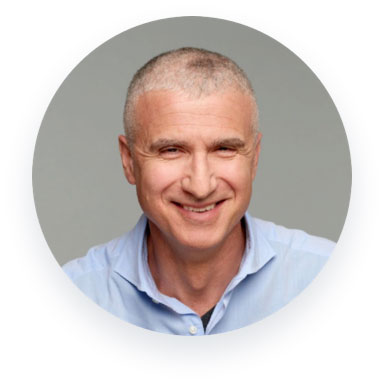 Daniele is Solv's CTO and co-founder, where he leads all product development and operations.

He founded Solv because he believes technology can make accessing healthcare more intuitive and human for everyone.

Prior to Solv, Daniele served as CTO at Trulia, Inc., where he led engineering, data science, operations, IT and quality, from under 20 employees through Trulia’s $2.5B acquisition by Zillow (NASDAQ: ZG) in 2015.

He has also served in executive roles for Shopping.com, the internet price comparison site, acquired by eBay (NASDAQ: EBAY) in 2005, and Looksmart and held technical leadership positions in finance and enterprise software companies across Europe and the U.S. Daniele holds a Laurea degree in Electrical Engineering from the University of Bologna.

Solv In The News

Our Board of Directors 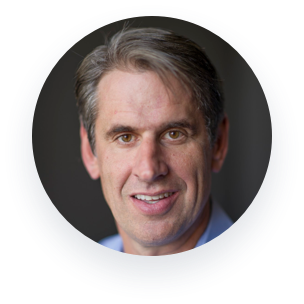 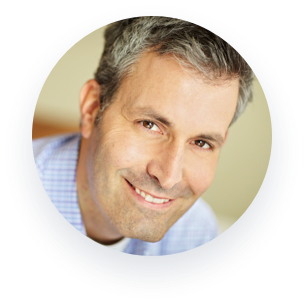 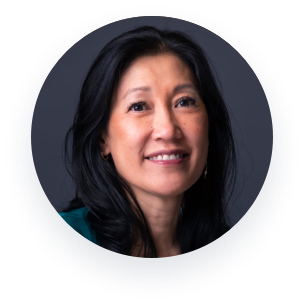 Bill Gurley has spent nearly 20 years as a General Partner at Benchmark, joining in 1999. Before entering the venture capital business, Bill spent four years on Wall Street as a top-ranked research analyst, including three years at CS First Boston.

Bill also maintains a blog on the evolution and economics of high technology businesses called Above the Crowd.

Over his venture career, he has worked with such companies as GrubHub (IPO: GRUB), Nextdoor, OpenTable (IPO: OPEN, Acquired by Priceline), Stitch Fix (IPO: SFIX), Uber, and Zillow.com (IPO: Z).

James is a partner at Greylock and invests in mission-driven entrepreneurs who combine technology and human touch to deliver amazing consumer services. His current investments include CreativeLive, GoFundMe, Grand Rounds, Lyra Health, Solv, and Redfin (RDFN). He invests in online marketplaces, e-commerce, end-to-end consumer services and business-to-business-to-consumer (B2B2C) models. James has backed multiple companies that have scaled from early stages to hundreds of millions in annual revenue. He has also represented Greylock as a Board member of companies that have been acquired by Adobe, Discovery Communications, Facebook, Microsoft, Twitter and Yahoo!.

Prior to Greylock, James was a VP/GM in the Search & Marketplace business unit at Yahoo!. He’s also worked in product development and operations roles in several early-stage consumer technology companies, including Guru (acquired by Unicru), Drugstore.com (acquired by Walgreens), and Wired (acquired by Conde Nast).

James has been named several times to the Forbes Midas list, which recognizes top VC tech investors. He graduated from Brown University and Harvard Business School.

Theresia Gouw was a co-founder and partner at Aspect Ventures. Prior to Aspect, Theresia was a Managing General Partner at Accel. Theresia has been fortunate to work with many successful companies through IPOs or acquisitions including: Forescout (FSCT), Imperva (IMPV), Trulia (TRLA), Hotel Tonight (AirBnB), Astro (Slack; WORK), LearnVest (Northwestern Mutual), Jasper Design (CDNS) and Kosmix (WMT).

As an entrepreneur, Theresia was founding VP of Business Development and Sales at Release Software, a venture-backed company that provided SaaS to enable digital rights management and payment technologies for the software industry. Earlier, she worked at Bain & Company and as a product manager at Silicon Graphics.

Theresia is a first generation immigrant and a passionate supporter of educational causes and increasing diversity in the tech industry. Theresia was named to Forbes’ 100 Most Powerful Women list, has been recognized 9 times on the Forbes Midas List, including 2020, was named one of the 40 most influential minds in tech by Time Magazine, as well as being named to the Carnegie Corporation’s annual Distinguished Immigrants list.